Within and Without, The Flood, is an interdisciplinary theatre production about the impact of a global ecological water crisis on children. Drawing on the work of former U.N. advisor Maude Barlow and eco-philosopher Joanna Macy, this project reframed the question of water sustainability in terms of a moral imperative. The negative impact of greed-based public policies on marginalized communities has been well documented, and this play sought to generate the political will needed if we are to ensure that humanity’s universal right to water is upheld and recognized. In order to achieve this goal, Caity Quinn traveled with children from the Lester B. Pearson School of the performing arts to Ottawa in order to present this work at the People’s Social Forum, and also performed this work at Gathering on the Green, a large community event in London, Ontario.

This play was subsequently translated into French (La Rivière en Toi) and produced by Quebecois musician Genevieve Labbé in Victoriaville, Quebec, with funding from the Quebec government in June, 2015. This project will have another production in Quebec in May, 2017. 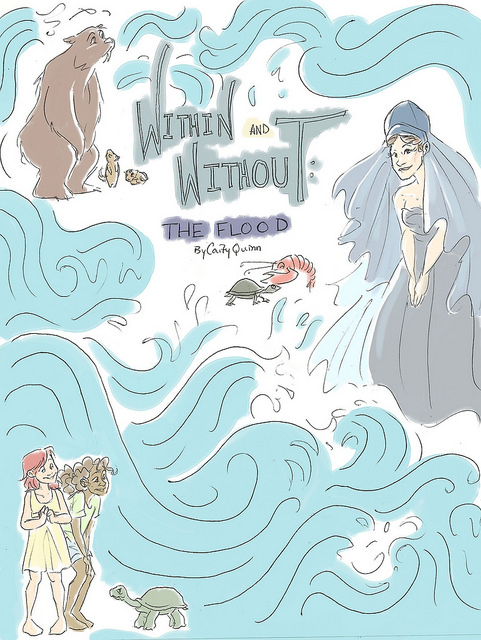