As an actor, Caity has appeared in multiple productions, including the Off-Broadway production of The Prime of Miss Jean Brodie, as a principal dancer in the Disney film Enchanted, and in The Owl Girl at the Portland Stage Company, among others. Caity has collaborated with up-and-coming film director Robert Eggers on numerous theatre projects, including a commedia dell’arte version of Faust in New York City. Recent projects include appearing at Theatre Passe Muraille in the bilingual French-English production of The Sound of Cracking Bones with Pleiades Theatre in Toronto, and touring her original play Her Eternal Crown in Indiana and New England. Caity has acted in musicals (Maria, The Sound of Music, The Witch, Into the Woods), and has received training in musical theatre at CAP 21 in New York City. 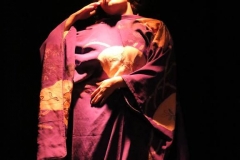 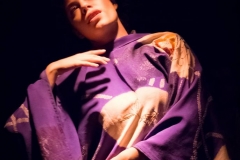 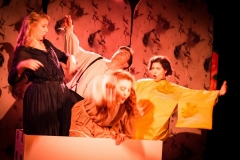 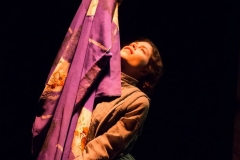 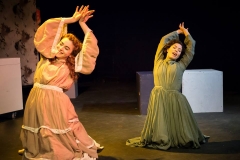 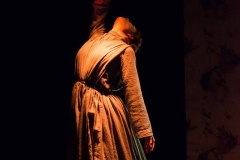 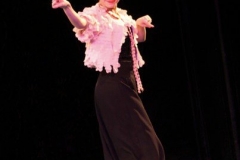 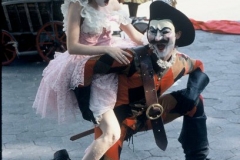 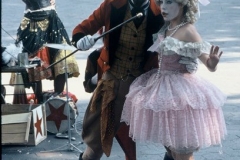 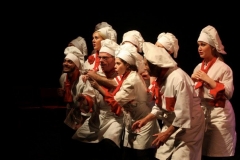 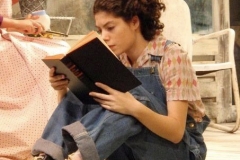 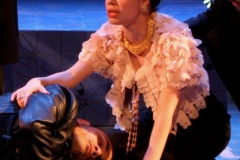 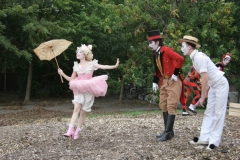 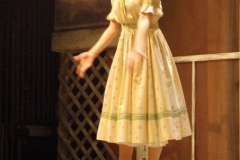 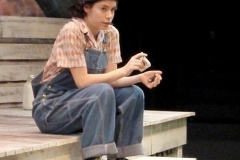 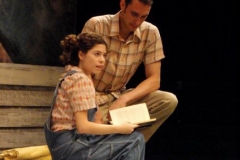 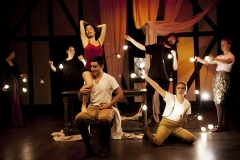 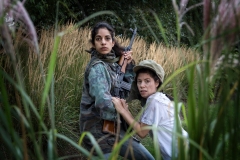 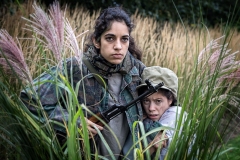 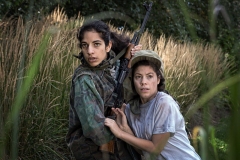 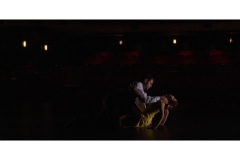 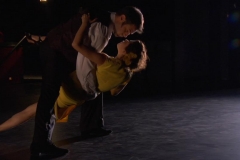 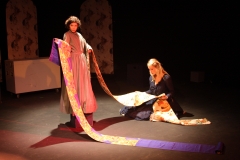 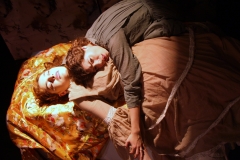 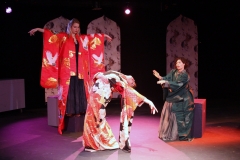 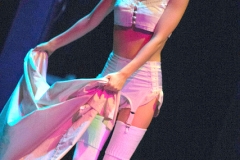